All about the new Windows 11 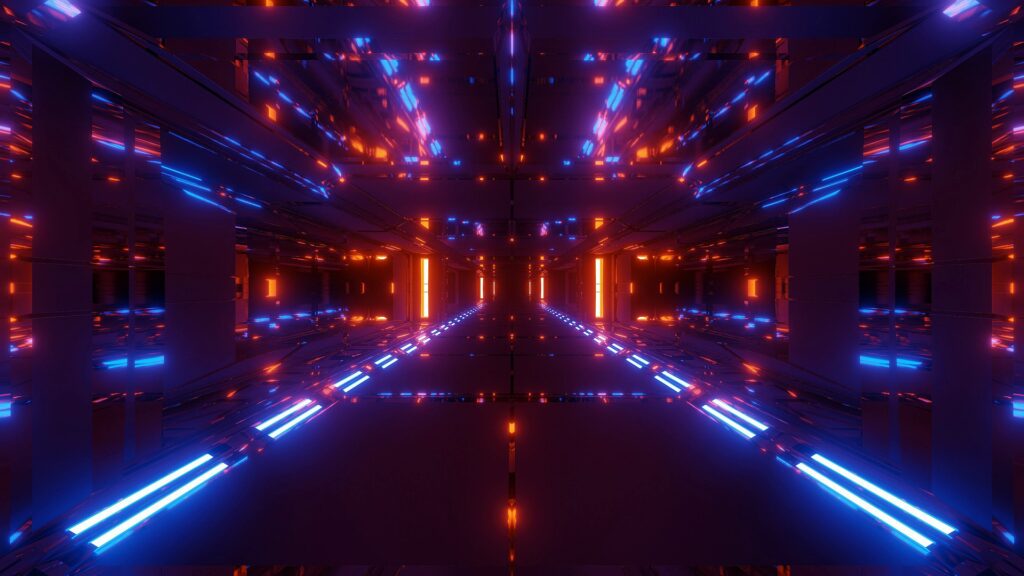 Windows 11 represents Microsoft's first (and not exactly small) step in modernizing its operating system. Windows has been accumulating remnants of past updates for many years and is slowly becoming a kind of "Frankenstein's Monster". Panos Panay, former director of Surface, has one goal between his eyebrows: to bring Windows back to the top. Panay says he wants people to use Windows because they love it, not just because they need it. The operating system is taken for granted.

In addition, they see it as a great opportunity to advance their operating system modernization plan in the coming years. Windows 10 will most likely be known for a long time as "the Windows for business and government" and Windows 11 as "the Windows for business and government." The administrations" will live "that for the rest of the world". Following the recent cancellation of the unborn Windows 10X, Windows 11 seems to be its natural heir, as it contains much of the basic technologies of the former.

The startup sound is back

Microsoft has removed the startup sound in Windows 8 (at least by default). All of you, the new Windows 11 startup sound.

It is important to note that you do not see this animation every time you start the PC, only the first time before setting it up, while listening to the sound every time you turn on your computer. It is a very clean and little noisy sound, so it will be very non-invasive, of course, if you do not like this feature, you can disable it.

Windows 11 will introduce a new iconography based on the thematic lines of Fluent Design throughout the operating system. We currently have several examples of this new iconography in Windows 10: Edge icons, email, photos, alarms...

Windows 11 will address this aspect and try to end inconsistencies. So we will have new icons for settings, folders, notepad, painting, task manager and many more. Even the control panel icons and others that have been intact since Windows 95. 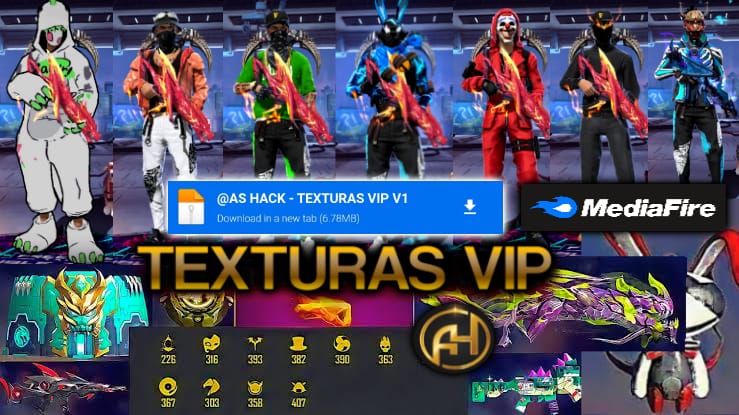